Hellfire Pictures are a Kent based production company providing Photography, Film & Television services. Director of Photography Mark Turner has more than 30 years experience shooting both stills and film as well as working as a Producer/Director.  His camerawork has taken him around the world and he has found himself in places as diverse as the Pit Lane at F1 races, the Rwandan mountains, War Zones and 10 Downing St. Our work has been seen on TV, in Music Promos, in Commercials and at Film Festivals around the world and has been nominated for a Bafta and Brit award.

We are an approved supplier for the BBC and ITV and have worked on many flagship broadcast programmes including prime time entertainment shows, sport, news and documentaries. We have worked globally in places such as Iraq, Africa, Bosnia, Iceland, India, Australia, the Far East, Cuba, USA and the Caribbean.  As a Producer/Director Mark has been involved in making Broadcast TV shows, Pop Promos, Short Drama films, Campaign films and Corporate Videos for clients such as M&S, E-ON and Zeelander Yachts.

Mark’s Photography work includes Energy, Industrial and Construction photography as well as PR, Travel and Corporate work. We have an extensive photographic client list including

Mark has photographed many wind farms through their construction phase to completion both onshore and offshore as well as from the air. He is a very experienced Aerial Photographer and Cameraman having more than 1500 hours flying time shooting from helicopters. Mark also shoots personal projects and has exhibited work in numerous cities including London and Moscow.

FOR MORE INFORMATION ABOUT COMMISSIONS AND

HOW TO FIND US 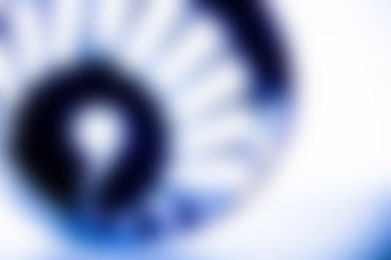 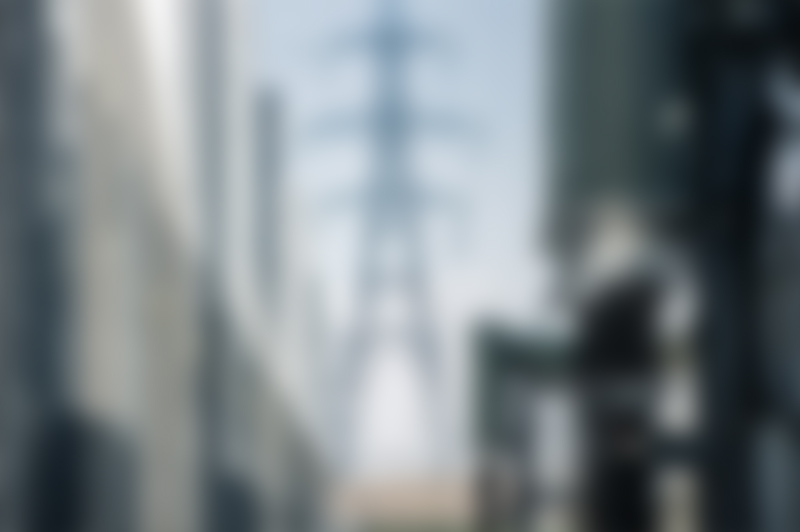 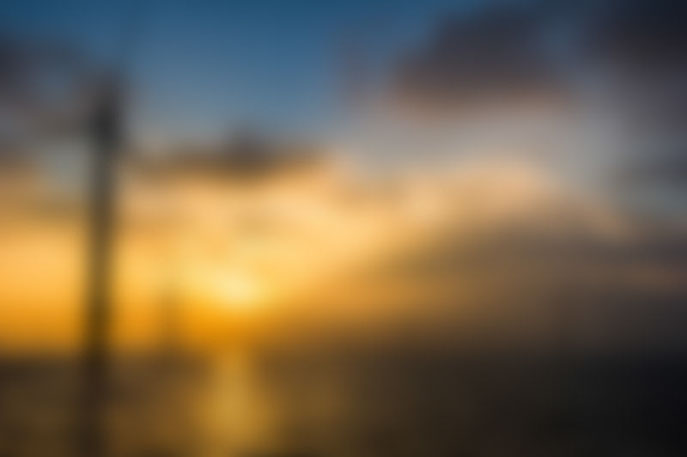 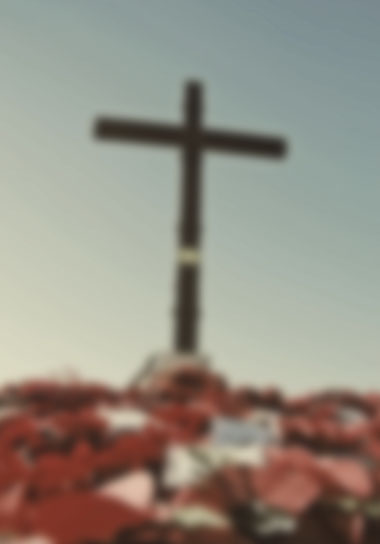 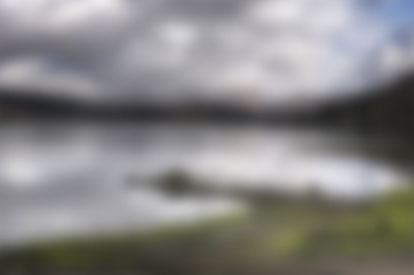 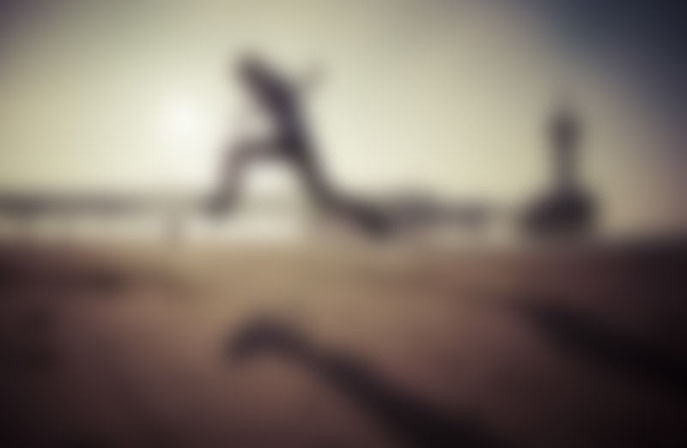 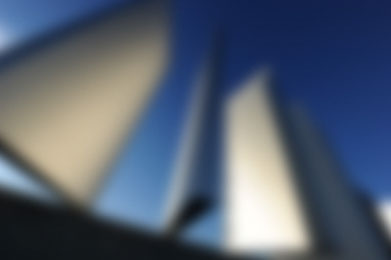 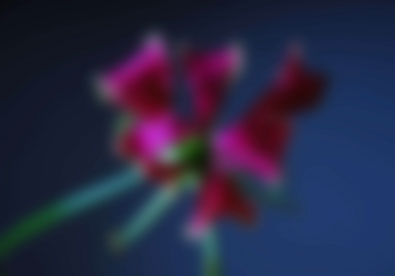 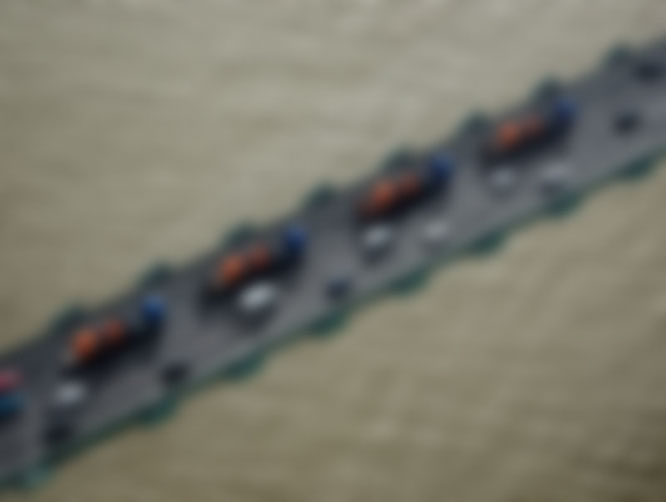